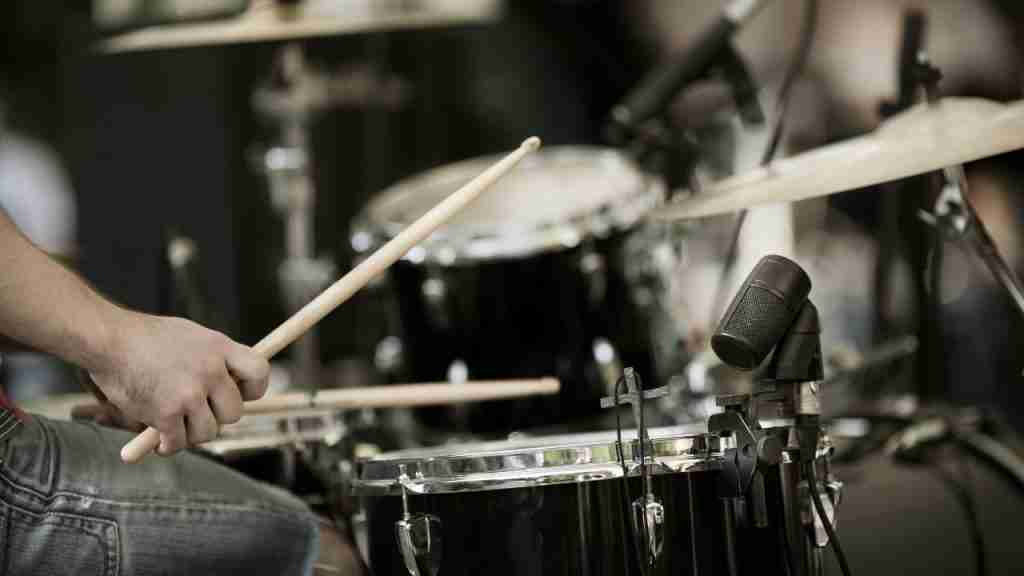 Making a top 5 drummers of all time list is such a tall order and something that’s always going to generate a lot of discussions. That’s just because music in itself can be highly subjective and people will always have their biases.

Nonetheless, the musicians we’ve listed below are some of the best across their respective genres and are always found loitering the halls of rock and roll fame. We tried to be as inclusive as possible, we don’t want a list that’s only full of old school drummers and without appreciation to the new school that helped further the cause of music.

Without further ado, here are 5 of the best drummers across different genres.

What separates a great drummer from a legendary one? Well, it’s because some move on to become icons and left a lasting impression on the minds of anyone who have listened to their music. That’s what Travis Barker is all about. He is not just the guy who plays the drums for Blink 182, but he is a larger-than-life drummer and can stand on the merits of his own accomplishments.

Travis Barker is a phenomenal drummer and super-skilled at what he does. He constantly paves the way for new techniques in drumming and has inspired the millions who have followed his career.

Travis Barker and Blink-182 rose to fame in the heights of the MTV generation and they all became worldwide sensations. Travis Barker has spent time creating and playing music from all sorts of the genre but he is on our list as the representative of the punk rock and hip hop scene.

This is amazing, to begin with, because given that the pop-punk genre is drum-driven and does have tons of amazing drummers. Still, Travis Barker stands out above the crowd. Don’t get us wrong his career and relationship with specifically Blink-182 bandmate Tom Delonge has been tumultuous and he even survived an aeroplane crash. But still, Travis Barker inspires new generation drummers like no other because of his fast tempo and methodical drumming style worthy of being included in our list for sure.

Joey Jordison may be an inclusion on our list that will surely raise some eyebrows but as  mentioned, we don’t want to fill the list with just the old school and want to recognize what

this multi-instrumentalist, showman, and out of this world drummer has contributed to the genre of Nu-Metal.

Slipknot’s live shows are mind-blowing and who can forget Joey Jordison’s drum solo where he was harnessed into his seat and the entire drum setup was turned upside down and all the while Joey does not miss a beat.

Jordison is also a multi-instrumentalist evident by his guitar playing chores for the band  Murderdolls. He is part of the band Slipknot who has ushered heavy metal audiences into the new generation and has since released several chart-topping albums.

Unfortunately, he left Slipknot in a not so amicable way ever since. Nevertheless, his place amongst the heavy metal drummer’s podium is set.

Bernard or better known as Buddy Rich was the drummer who the drummers who you look up to looked up to. Did you follow that? Yes, everyone back then wanted to be Buddy Rich.  Everything he did, every technique and beat he does become the basis for what a drummer should play and pursue.

Watched the movie Whiplash? Yes, the character of Miles Teller wanted to be Buddy Rich so much that he was willing to bleed for it. That’s just how this legendary drummer and musician has influenced people and expanded the craft.  Buddy Rich is one legendary Jazz Musician.

Mike Portnoy may once again raise a few eyebrows but this legendary Dream Theater drummer deserves to be on this list as a representative for progressive rock and metal music.

Portnoy is known for his intricate drum setups and mind-boggling drum solos combined with  John Petrucci, John Myung, and Jordan Rudess’ virtuoso playing and you get yourself a  memorable experience every time.

Being a progressive rock drummer Portnoy has played it all from groovy, heart-pounding,  syncopated, and jazzy drum riffs, he’s done it all on their records and with their larger than life live performances.

Mike Portnoy also played for another electrifying metal band in Avenged Sevenfold and that marriage also resulted in great music together. Unfortunately, like Jordison, Portnoy is no

longer with Dream Theater in another heartbreaking breakup we can only hope and wish would soon reunite.

Do you know who won’t raise a few eyebrows if you list as the greatest drummer of all time? John  Bonham, that’s who. Bonzo is a Tour-de-force and he was one of the major components of how  Led Zeppelin dominated the world in the 70s.

John Bonham does not only represent psychedelic rock on our list but represents music altogether. That’s how great he is and that’s how large his legacy is. Unfortunately, he passed away at the tender age of 32, and to make a statement, the band also decided to disband.

He was a musical genius, who had an open and loud sound. It was raw, it was rock, and it was emotional just watching or listening to him play. It was an experience that you’d hope you can get back to anytime.

His playing was also oftentimes described as heavy, lively, and would boggle the minds of many musicians and pundits alike. He was out of this and phenomenal. Go listen to his music if you haven’t, it will change your life.

Think we missed a few other greats? Yeah, we think so too. But again we only listed 5 of the best drummers of all time amongst hundreds of others that we sure are deserving.

Nevertheless, we’re sure that these musicians and artists are worthy of the praise and adoration for their contributions to the craft. Whether you enjoy old school or new school music, we’re pretty sure that any of these drummers will make you appreciate music even more just because of their sheer passion for percussion. 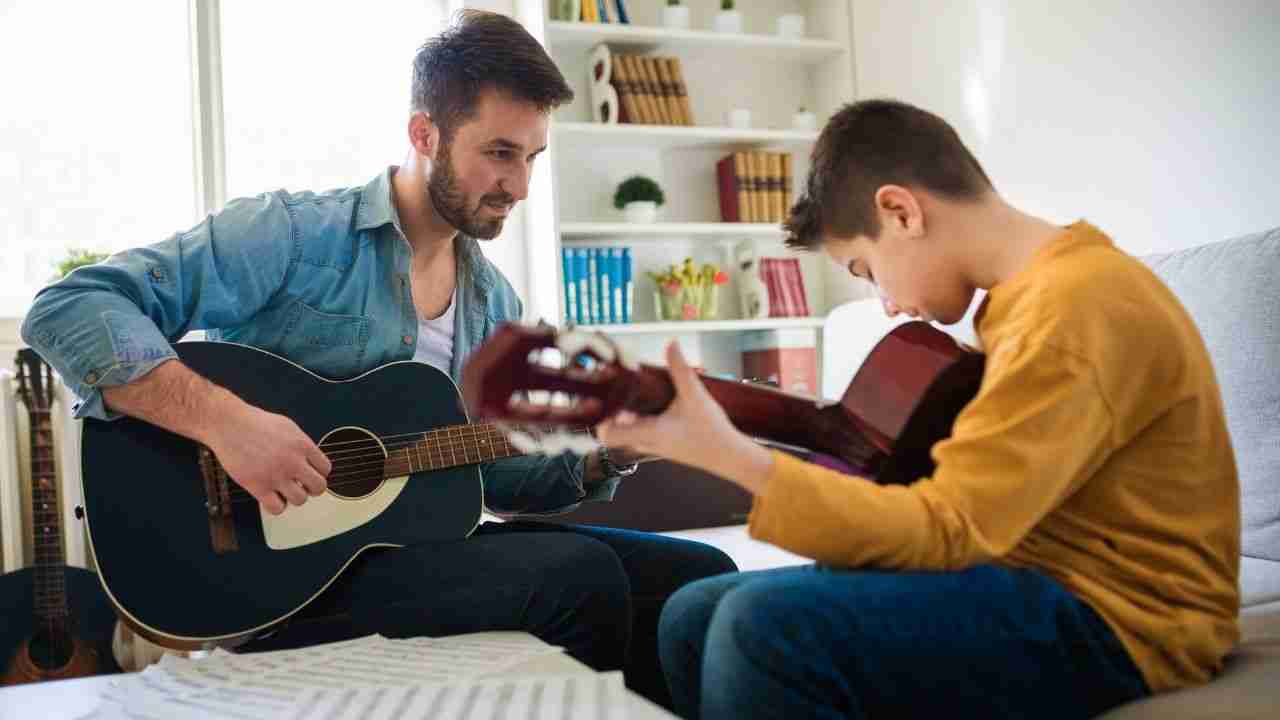 9 Reasons Why You Should Start Learning Guitar Immediately 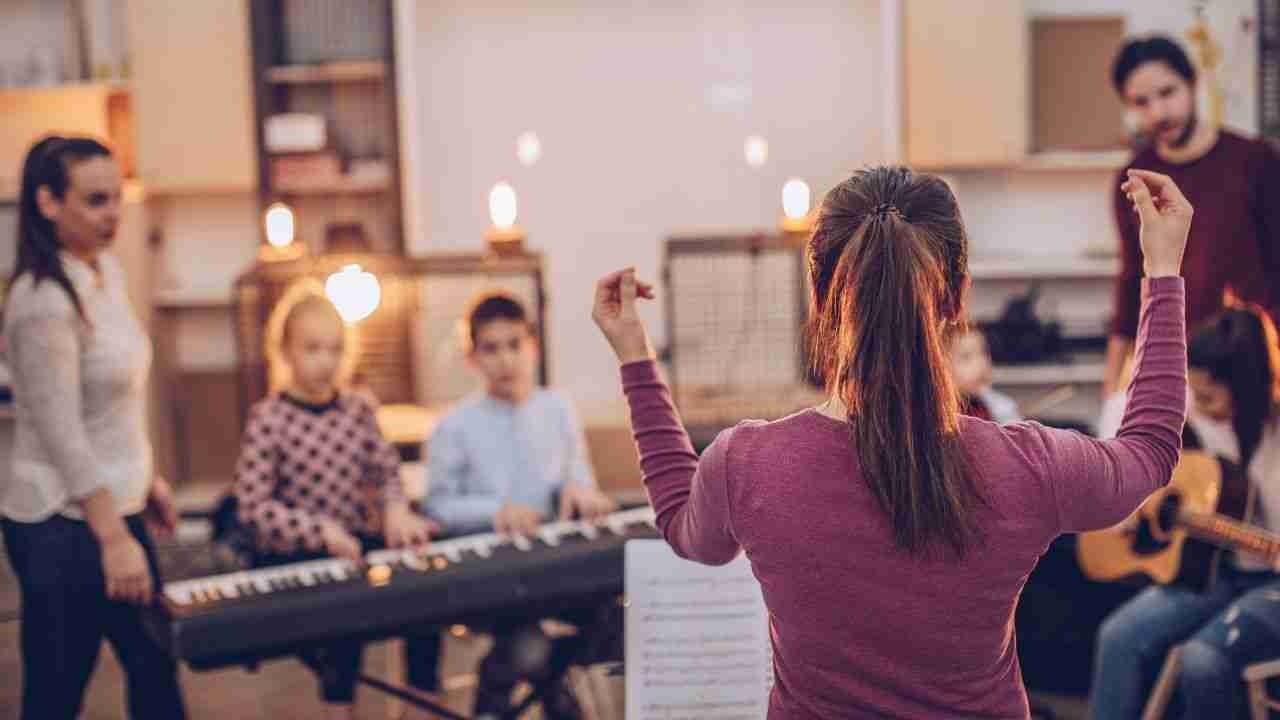 Music as Taught Before and Today 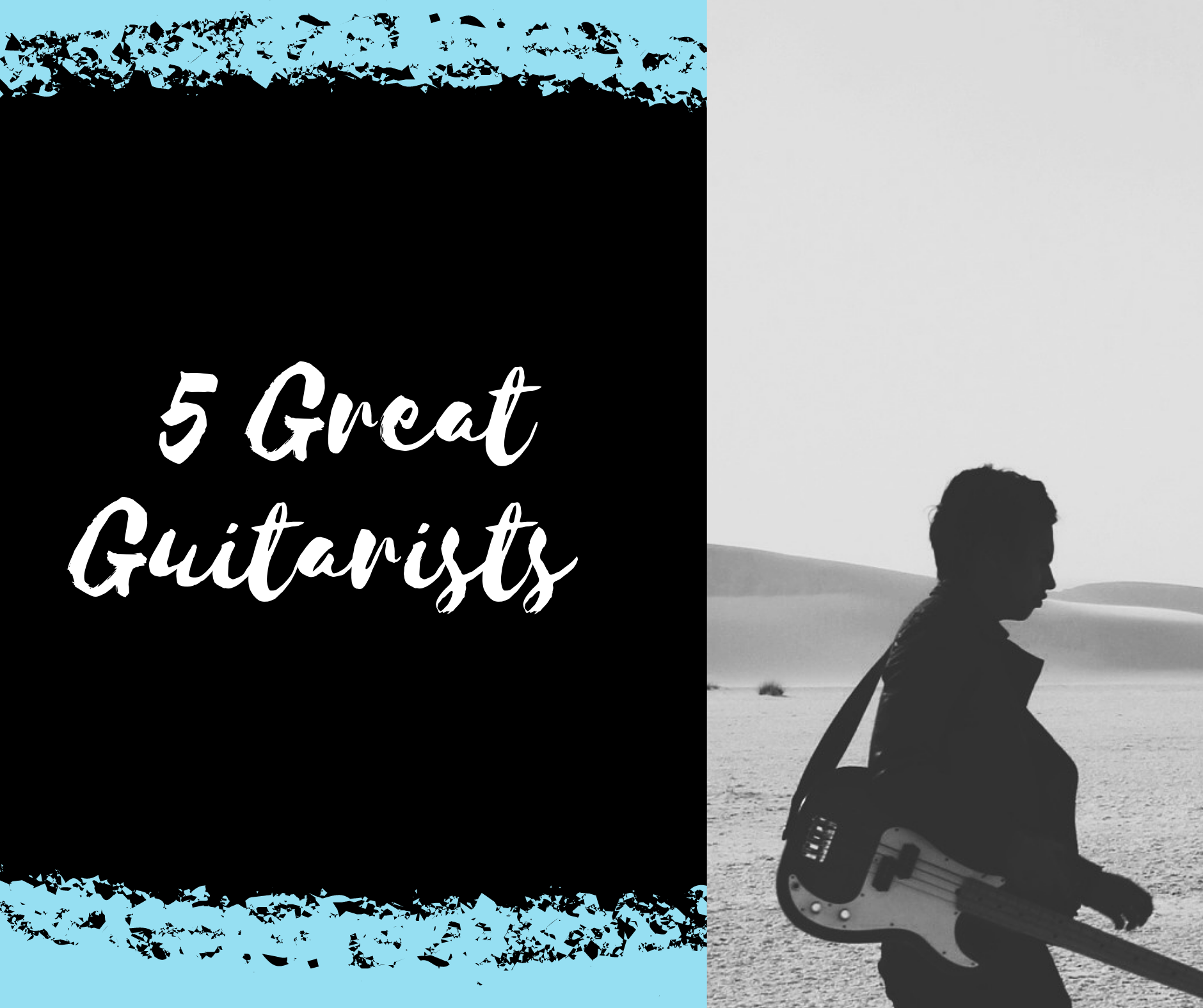 5 Great Guitarists Across Different Genre and Why They Become Famous