Home » header » The History of Bodhrán As A Music Instrument

The History of Bodhrán As A Music Instrument 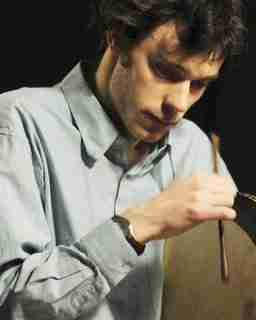 In the 21st century, it is rare to witness the evolution of a classic instrument. Most of the instruments which are used to play music were conceptualized and perfected in the bygone millennia. There is however one popular Irish exception. The Bodhran. The bodhrán is a Celtic- Irish frame drum that surged in popularity as recently as the 1960s.  The bodhrán breaks the rules as it is one of the few which are still evolving with many makers and players alike constantly trying new combinations and techniques to improve the Bodhran.

The origin of the bodhrán is a topic for many raging debates. The origin story of this instrument is filled with theories as there is no rigid information i.e. date of creation available and the fact that many see this drum’s musical uprise as a fairly recent phenomenon.

One of the more interesting theories about Bodhran’s origin- proposed by Irish Music magazine editor Ronan Nolan- is that it is a poor man’s instrument. The bodhrán carries a similarity to the tambourine. This argument does make sense, as the simple construction of the bodhrán and required materials like wood and goatskin and possibly farm machine parts would be easy-to-find items on a farm.

Another scarce bit of information about the bodhrán would be some ancient pictures dating back to the 19th century. There are ancient canvas paintings by Dan Maclise depicting an Irish frame drum being played at a party.

The word “Bodhran” itself originates from the word “bother” which means dull or numb. The Earliest documented use of this word dates back to a 15th-century medical transcript where the sound of a bloated belly was described as the sound of a drum. Information in old encyclopedias also shows this word was in use before 1827.

Whilst no set date or a year or even century can be provided regarding the Bodhran’s creation, various evidence does show its existence throughout history.

Despite the innocent looks of this frame drum, and the simple ‘tipper’ used to play it, playing the bodhrán requires impeccable coordination. Not only does the player need to learn how to balance the drum on their thighs, but the complex wrist movements and the hand-eye coordination required for playing can also take many months to perfect. Also, for higher ‘classes’ of playing, and to play different tunes, the player needs to learn to use their other hand- situated behind the drum skin, inside the frame- in particular ways.

Popularity and first use

The earliest uses of the bodhrán as an instrument are mentioned in Irish folklore. These were regarding pagan rituals, meaning the bodhrán could have been in use even before the 18th century. Accurate dates are still unavailable, but the mention of usage in pagan rituals is a strong reason to believe the bodhrán was in use in the 18th and possibly prior centuries.

Bodhran’s largest upsurge in popularity came in the 1950s and 1960s alongside the revival of traditional Irish music. But as aforementioned, the bodhrán existed for long before its musical prominence. So, what was it used for previously?

One unique use of the bodhrán was as a ceremonial war drum. The bodhrán was played in order to raise the temper of men before they fought battles. The idea here is, the higher levels of brute excitement would help the men overcome their enemies.

One more traditional ritualistic use of the bodhrán would be in the ‘Wren tradition’. Before its modern stardom, the bodhrán was made famous by The Wren – a group of men who entertained the local public by going to their houses and playing the bodhrán in exchange for food, etc. on St. Stephen’s Day.  Legends around this culture suggest that the bodhrán could have been in use as far back as the 8th century.

The first legend says that St. Stephen upon being betrayed by a chattering wren- the bird- was stoned to death by his enemies. Since then the wren would get stoned down like St. Stephen.

The second legend says that sometime during the Viking raids of the 6th to 10th century, a band of Irish soldiers was compromised by a wren that was feasting on some food left on top of a bodhrán while they attempted an assault on a Viking camp at night. If these legends are remotely accurate, and the Wren has been celebrated since these events, the bodhrán could have been in use since the 8th century.

Switching gears from early use to recent popularity, and the bodhrán has never been more popular. Growing adjacent to the revival of Irish traditional music, the bodhrán had the biggest assist in form of Seán Ó Riada- the most influential figure in the revival of Irish music. During his time in the 60s, Riada would be seen wielding a bodhrán center stage which helped grow the bodhran’s reputation.

Further increase in popularity was caused by significant players like Peadar Mercier, Johnny “Ringo” McDonagh, and John Joe Kelly who also developed new styles and improved the bodhran’s tonal quality and sound to bring it on par with modern standards.

The bodhrán has had a winding and interesting history. From seemingly having no evidence of existence to popping up at random points in time, this framed drum has now earned its place as a traditional Irish musical equipment. And ever since it shed it’s ‘for ritual use’ cloak and became a musical instrument in the 50s, the bodhrán has gotten immensely better with players and makers still thriving to improve it and compose better music with it.

How To Help Your Child Learn An Instrument At Home 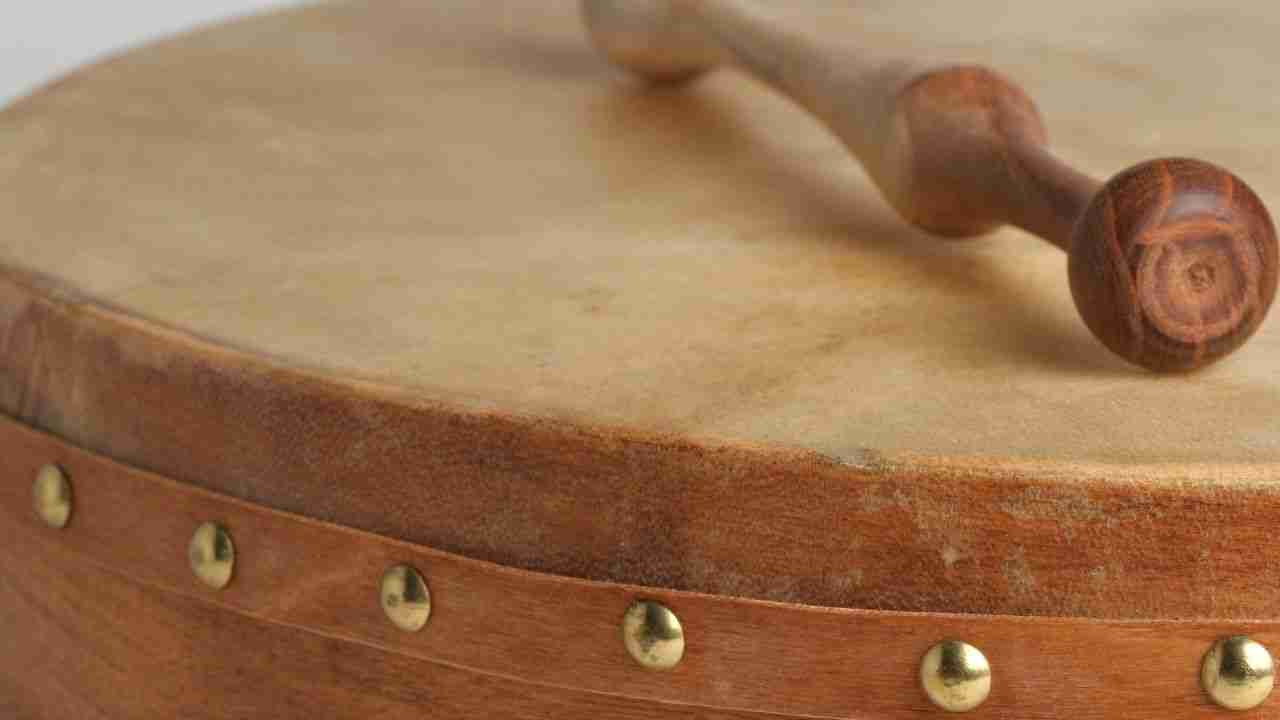 Is Bodhran The Right Instrument for You to Learn? 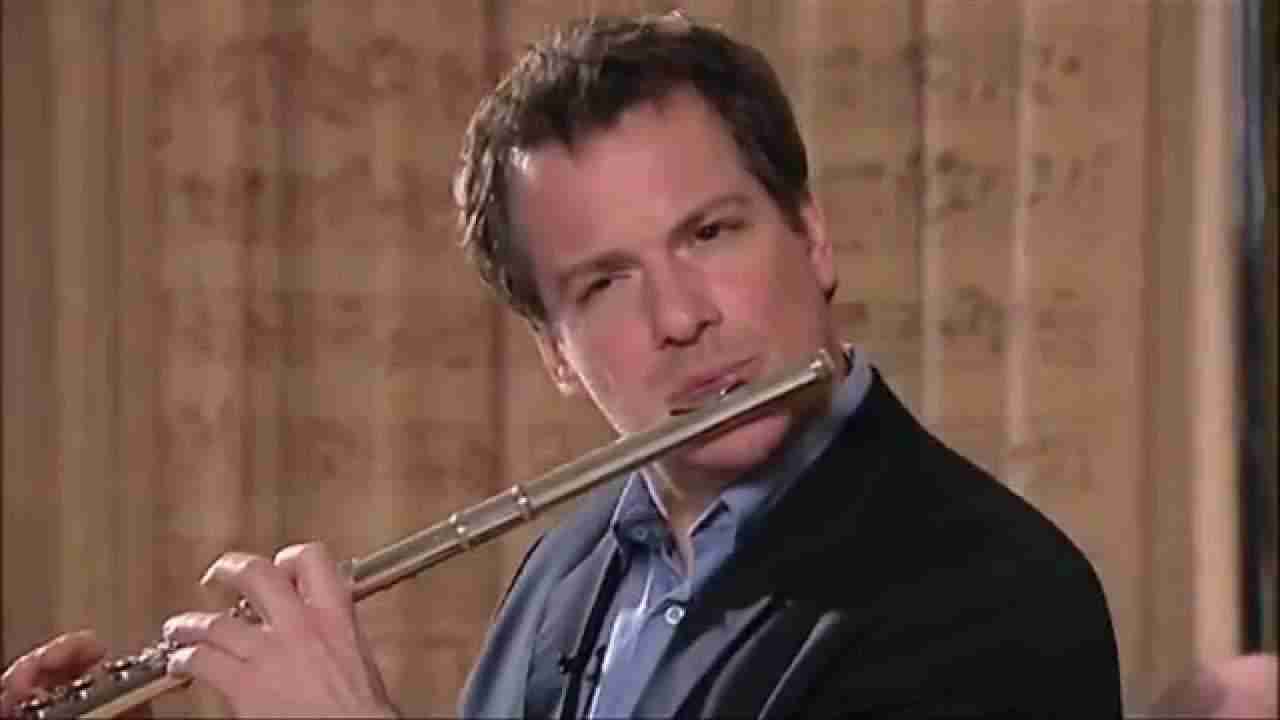 Flute Lessons: How To Decide If Flute Is The Right Instrument For You